“To be rooted is perhaps the most important and least recognized need of the human soul.” ― Simone Weil 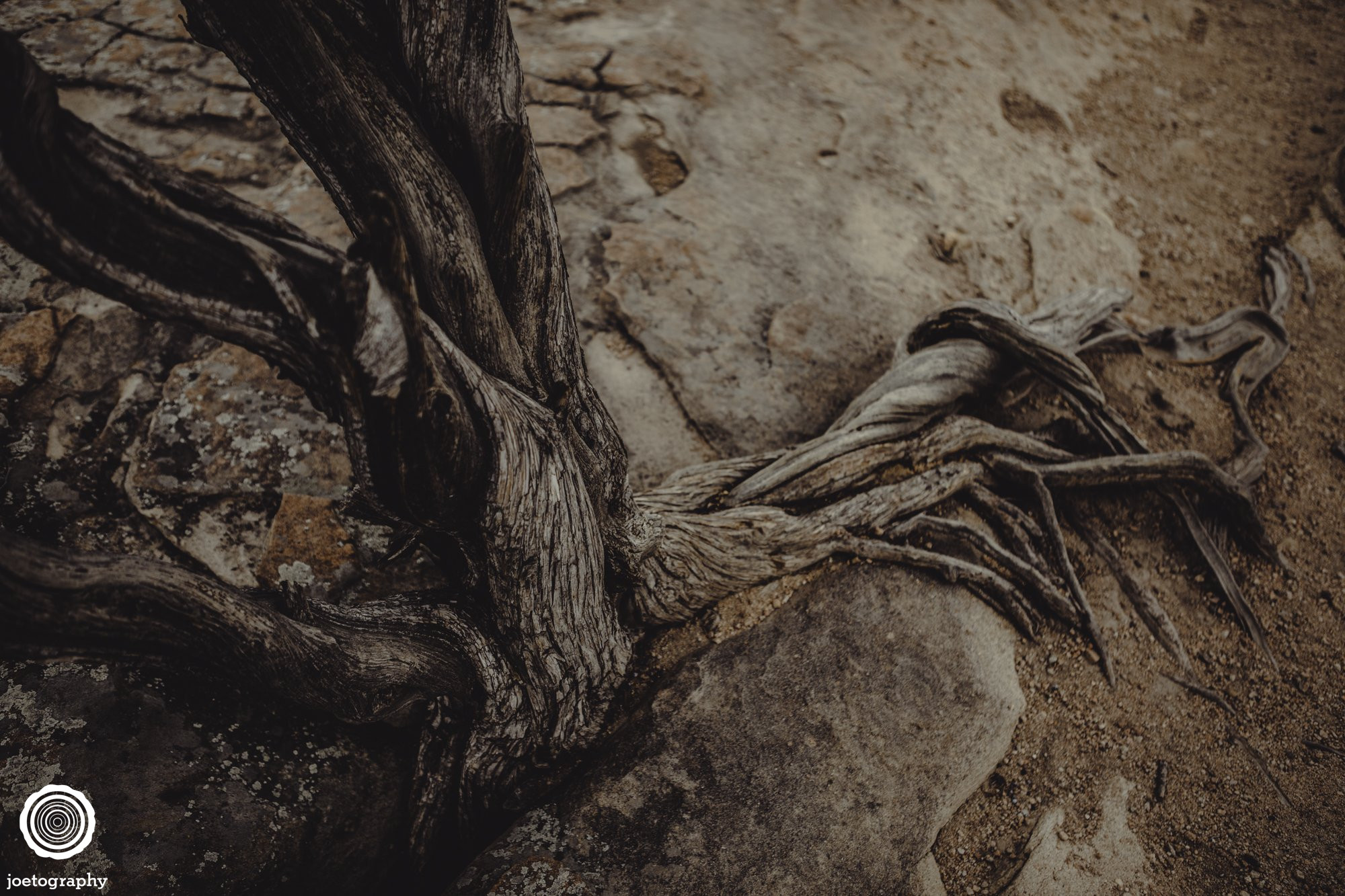 When we moved to Colorado in the spring of 2019, we uprooted our lives in pursuit of a dream to live amongst the mountains. A spoken stake I’d pushed down into the ground nearly two decades before, while Lindsay and I honeymooned near Breckenridge.

But we know how the best laid plans tend to go.

Less than a year after occupying our house in the front range of the Rockies, the world was shut down by a pandemic. And we were stuck indoors, left to sit still with the thoughts and feelings we’d often ignored. Now no longer able to travel the easy avenues of escape.

And for me, that analytical exploration took many shifts, swings, and switchbacks (many of which you’ve read about right here this past year). Like thoughts about the lies we’re told, the illusion of control, the hidden hatred for the other, the fear of the unknown, the desire for purpose in this one life, etc.

And most strongly, the need to be rooted.

This April, I first began to sense the shallowness of my root system here in Colorado.

After a very vivid dream, I woke up one morning, got out of bed, and began to scribble down my feelings of unsettledness and my thoughts about moving back to Indiana — thinking I’d just need to get it out for them to go away.

I eventually broke down and told Lindsay with a lot of fear and shame, knowing she wouldn’t understand where this was coming from because I didn’t even know. I mean, how could I be the one saying this? I’d been the one wanting this life for so long. And what was the solution? Head back to the midwest? Wouldn’t that be embarrassing to tuck my tail and return to a place where I’d shaken the dust off my feet?

But I told her anyway, apologizing all along the way.

Because the truth was, I wasn’t trying to convince her of anything. I wasn’t even convinced myself. There was so much to love about our new landscape, and the life we’d started to find here. We’d discovered new pieces of ourselves that we never knew existed. And we’d seen many of our friends and family find the same inside themselves while visiting with us.

And yet for me, nothing ran too deep.

Most of my family lived several states away — along with my most established friendships. And my work didn’t require me to be planted in one location or another. Plus, all the major events in my son’s life were being missed by the people who most wished they’d been around to see them.

It felt like time was ticking loudly and life was passing me by.

But I also resigned myself to carry these feelings in silence, certain that this too would pass. Lindsay and Quinn were in much different headspaces than I was, and I’d need to find a place to work through these thoughts, put on a happy face each day, and keep moving forward until I felt the same as they did.

Until Lindsay unexpectedly came to me one night and told me she got it.

Something clicked that night for her, and she understood me. She too believed that being near our families our friends our community made good sense for us. That returning was nothing to be embarrassed about, but just another step along our journey that’s been marked by leaning into the mysterious.

And that maybe our families and friends needed us just as much as we needed them.

And so, after many months of turning that impulse over and over and over again, it’s now time to share that — barring any unexpected twists and turns — we will be moving back to Indiana in mid-December.

It’s not been an easy decision.

It’s felt so right some days. Dead wrong others. Some that we’ve told get it. Others have protested at the notion. And it’s been hard to break the news to Quinn, his friends, and the people we’ve gotten to know so well out here.

We’ve cherished the time in this place. There are many unfinished adventures, wishes, and dreams, and there will be much that we miss. But we have no regrets — of coming here or leaving here — and we’re forever pleased that we pursued the ambitions of our heart. And that fear didn’t keep us there then or keep us here now.

It’s time for us to sink deeper into the soil of our soul. To be rooted.