“Dare to live the life you have dreamed for yourself. Go forward and make your dreams come true.” ― Ralph Waldo Emerson 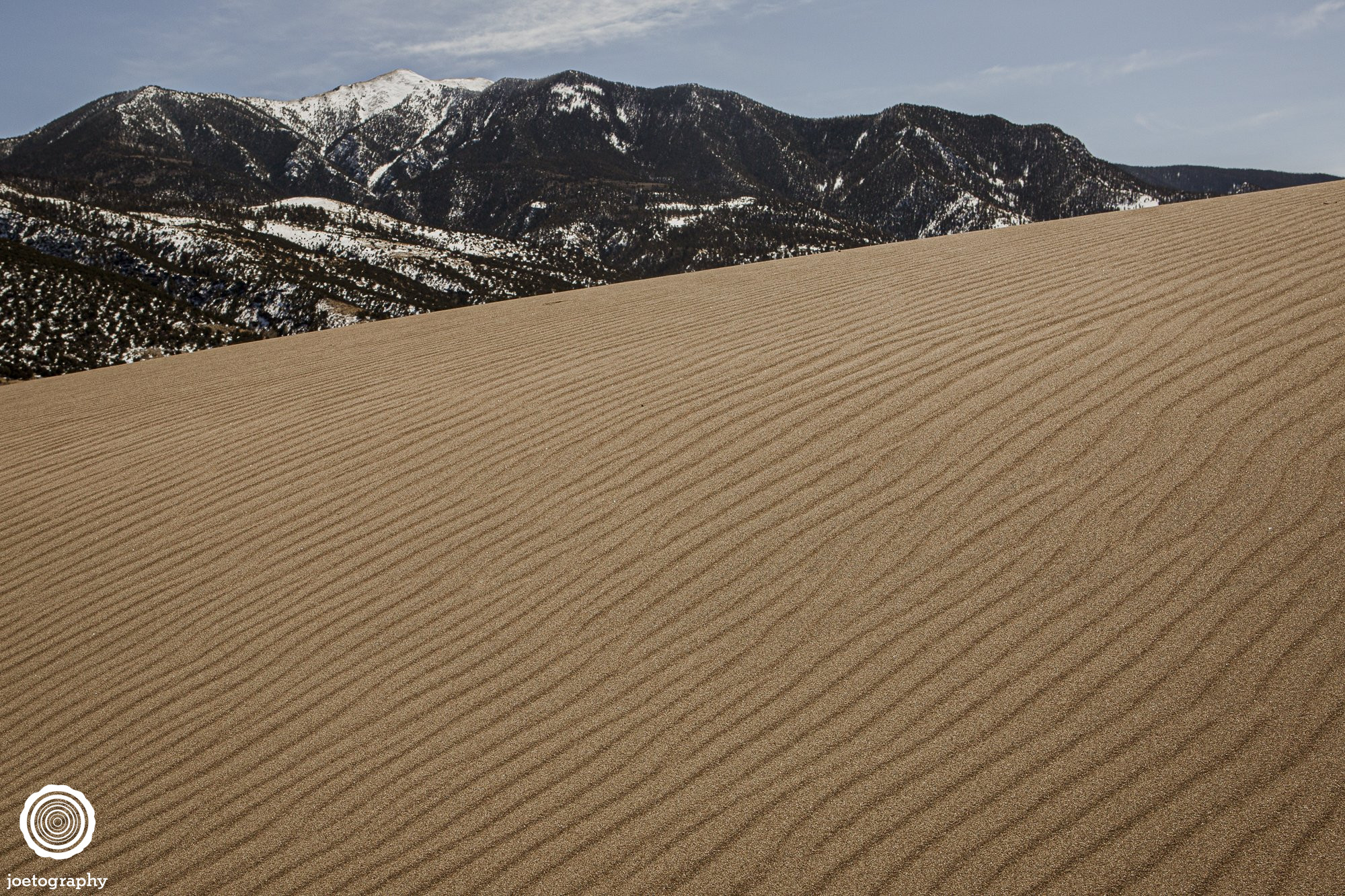 Everything takes place far below the equator for this edition of my “bokeh list.” Here are my next three dream adventures:

During the Australian summer, I would love to travel down to South Australia’s Neptune Islands, hop in a cage, and swim with the female great whites hunting seals that time of year. Getting up close and personal with the largest predatory fish on earth — growing up to 20 feet in length — and seeing their glow-in-the-dark eyes and 300 serrated, triangular teeth would be most surreal.

And while I’m down in the Southern Hemisphere, I might as well head over to Queenstown, New Zealand and photo capture the aurora australis. Like their northern counterparts, the southern lights float across the sky in green and pink and green hues when oxygen and nitrogen collide with electrically charged solar particles and atoms in the atmosphere. Not a bad light show in nature!

Experiencing the Landscape of Antartica

For a half second, I thought about trekking to the South Pole — until I read about the physical, emotional, and financial toll it would take on me. And for another half second, I thought about climbing Vinson Massif at 16,000 feet — also known as the “top of the bottom of the world — before opting not to kick the bucket while tackling my bucket list. And so I thought it would be far better to capture the amazing wildlife and landscape that only Antartica can offer, such as penguins, seals, whales, icebergs, and sunrises/sunsets from the lowest angle on earth.