“Keep your face to the sun and you will never see the shadows.” 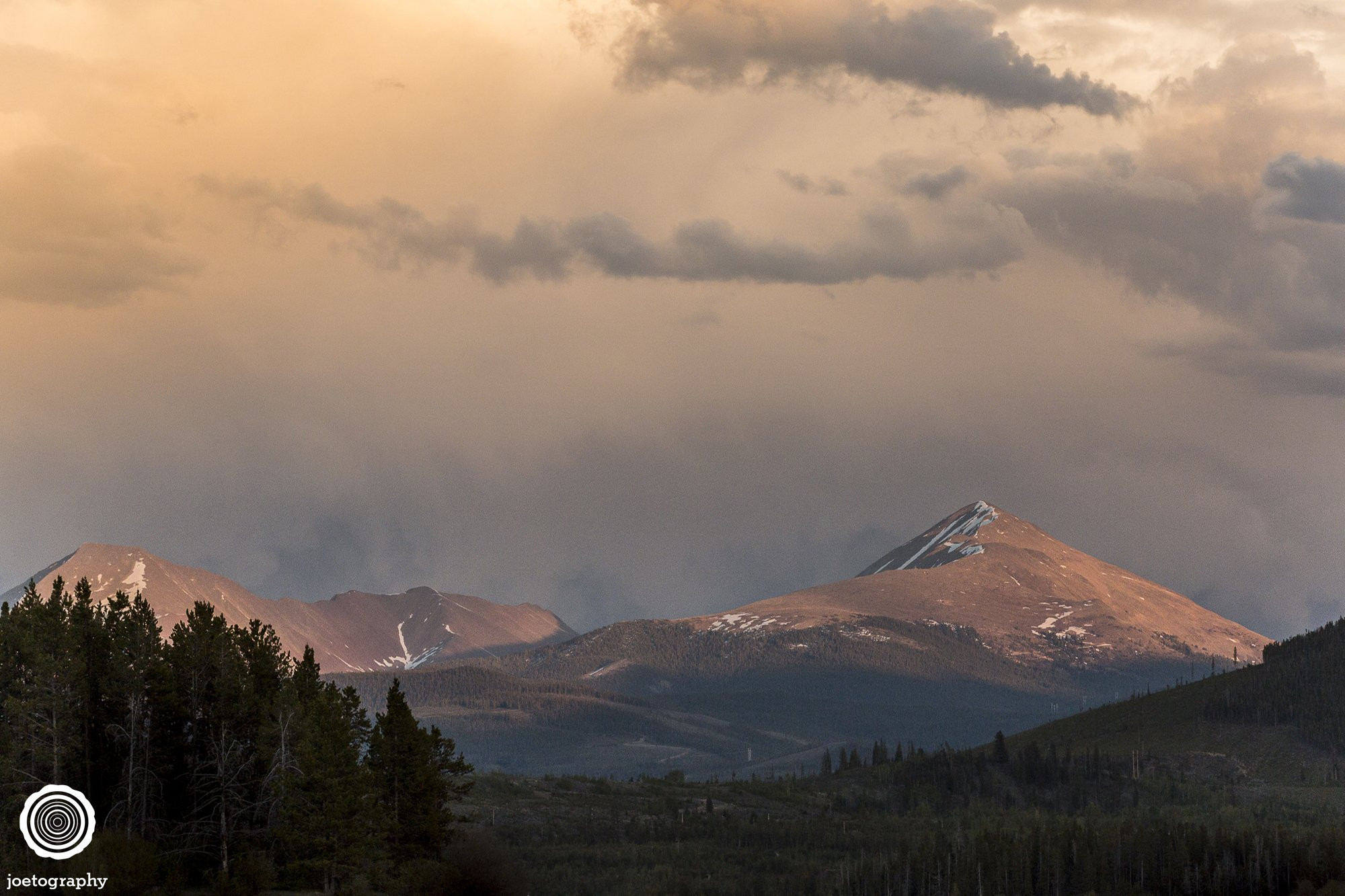 Summer Solstice — the moment the Northern Hemisphere tilts closest to the sun — arrived this past week, marking the official start of summer. Each year, I’ve eagerly awaited the return of the longest day of sunlight, counting down its arrival with tremendous anticipation. But not for the same reasons most do.

To me, its appearance meant we could finally begin our descent back into the beautiful darkness of winter — God’s favorite season.

And I get it. That’s offbeat. Different from most people I know.

And maybe I can blame my predominantly Scandinavian roots for my reverse seasonal affective disorder and the fact that my genetic DNA originated 4,300 miles north of the equator. But all I know is that I have always despised getting blinded by the light of summer at 5:30 in the morning. And when I’m ready to slide under the covers for the night, I like the the sun to have already done the same.

And yet, this year was different for me.

The word solstice combines two latin words:  sol meaning “sun” and sistere meaning “to stand still.” And I decided to do just that this summer — stand still in the sun and take some time to reflect on this meaningful moment on the celestial calendar.

It’s an event that’s long been refereed by ancient cultures.

In the Stone Age, farmers learned when to sow and reap their plants based on the sun’s rise and fall in the sky. Neolithic Europeans built stone monuments, like Stonehenge in England, to frame the sunrise during Summer Solstice and sunset during Winter Solstice.

Egyptians used it to anticipate the annual flooding of the Nile River. Ancient Greeks appointed it as the start of the new year and a preamble to their Olympic games. Nomadic peoples let it be their guide of when to relocate. And other cultures built bonfires to increase their chances of a great harvest in the fall and performed dances and rituals to ward off evil spirits.

So what’s all this mean to me today?

This year, and for the first time in my life, Summer Solstice became a memorandum of the significance of this annual turning point to past civilizations and to us today.

It became a reminder of how much we depend on this star to pull us into perfect placement within our solar system. How we need it to deliver water through wind, clouds, and currents, to radiate heat to keep us from freezing, to create oxygen through photosynthesis, to feed our plants, our animals, ourselves — and even to produce that light that keeps me awake.

This year, I decided to take a moment and sit under the spotlight of the sun. Not in celebration of its impending departure, but in gratitude for all it’s given us and our ancestors.

Maybe this means I’m changing like the seasons. Maybe this solstice was my soulstice.