For my photography donation in June, I ventured to Midland Arts & Antiques Market…well, actually the field just to the south. Big City Farms Indianapolis has now converted the vacant lot there, cultivating it into an expansive vegetable and fruit-producing garden.

On its nearly three acres of land around Indianapolis, Big City Farms produces an impressive variety of chemical-free produce, mainly heirloom varieties. The majority of the produce is made available through a Community Supported Agriculture (CSA) program that sells “shares” of the anticipated harvest directly to individual consumers, while a small portion also gets sold at farmers markets and local restaurants. (Find out more about CSAs and becoming a member.)

On the day I went, Matthew Jose—Big City Farms’ Creator—was there training several teens in the field. Of course, that’s much easier for me to type than for them to actually do. These kids come from urban areas in Indy, but spend up to two hours commuting on public transportation to/from the farm. And they do this three days a week, working for 5 hours each day in the field and learning a ton about how to work the land. It’s all part of a new initiative called Farm Works Indy, which focuses on creating sustainable job opportunities for Indianapolis high school students and increasing access to fresh, healthy fruits and vegetables for underserved populations in Indianapolis.

The images I captured and donated will hopefully help Big City Farms get the message out about what they’re doing to bring farming back into an urban environment. Stop over and check them out the next time you’re out antiquing. I know it made me pause and think about where my food comes from before it gets on my plate. 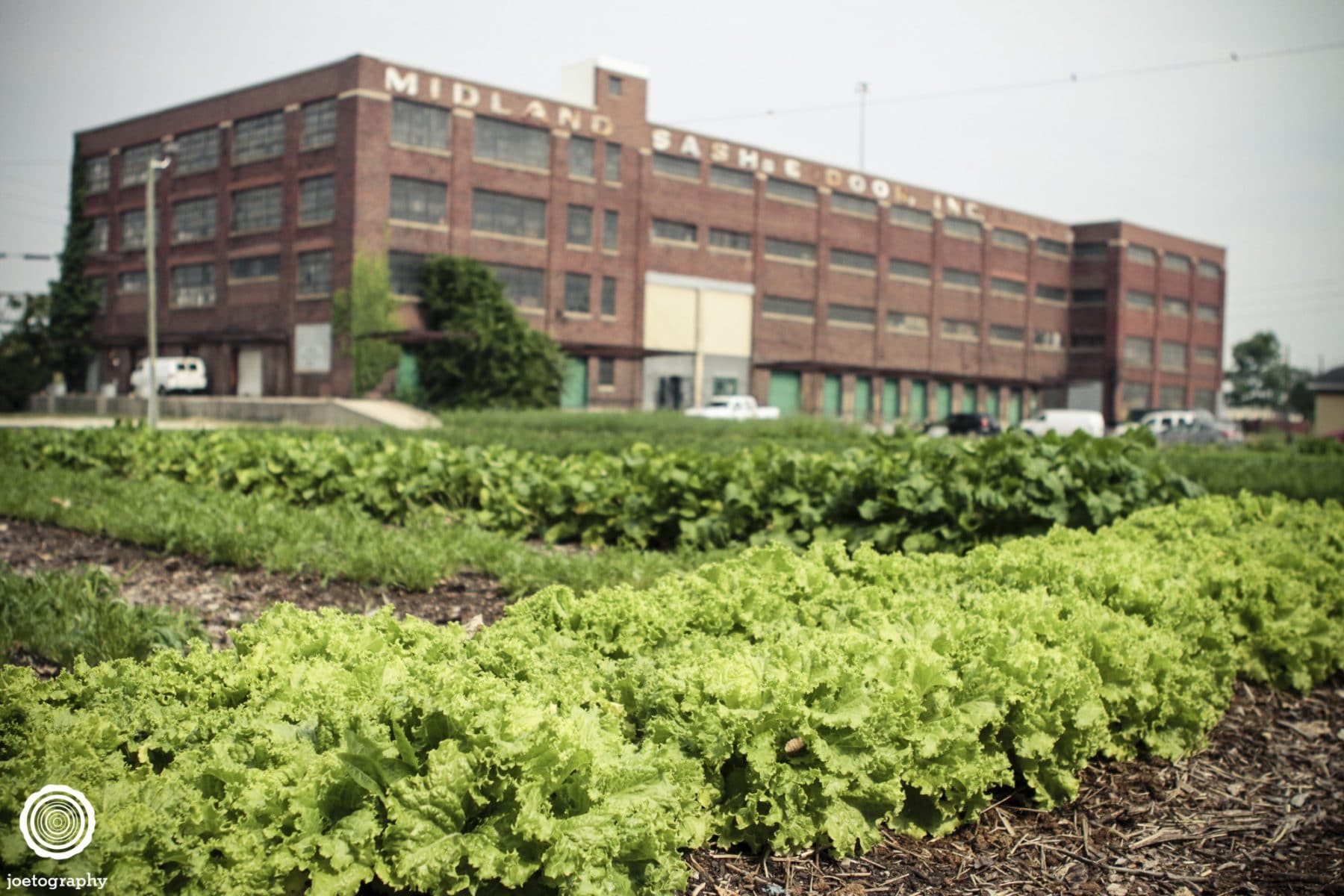 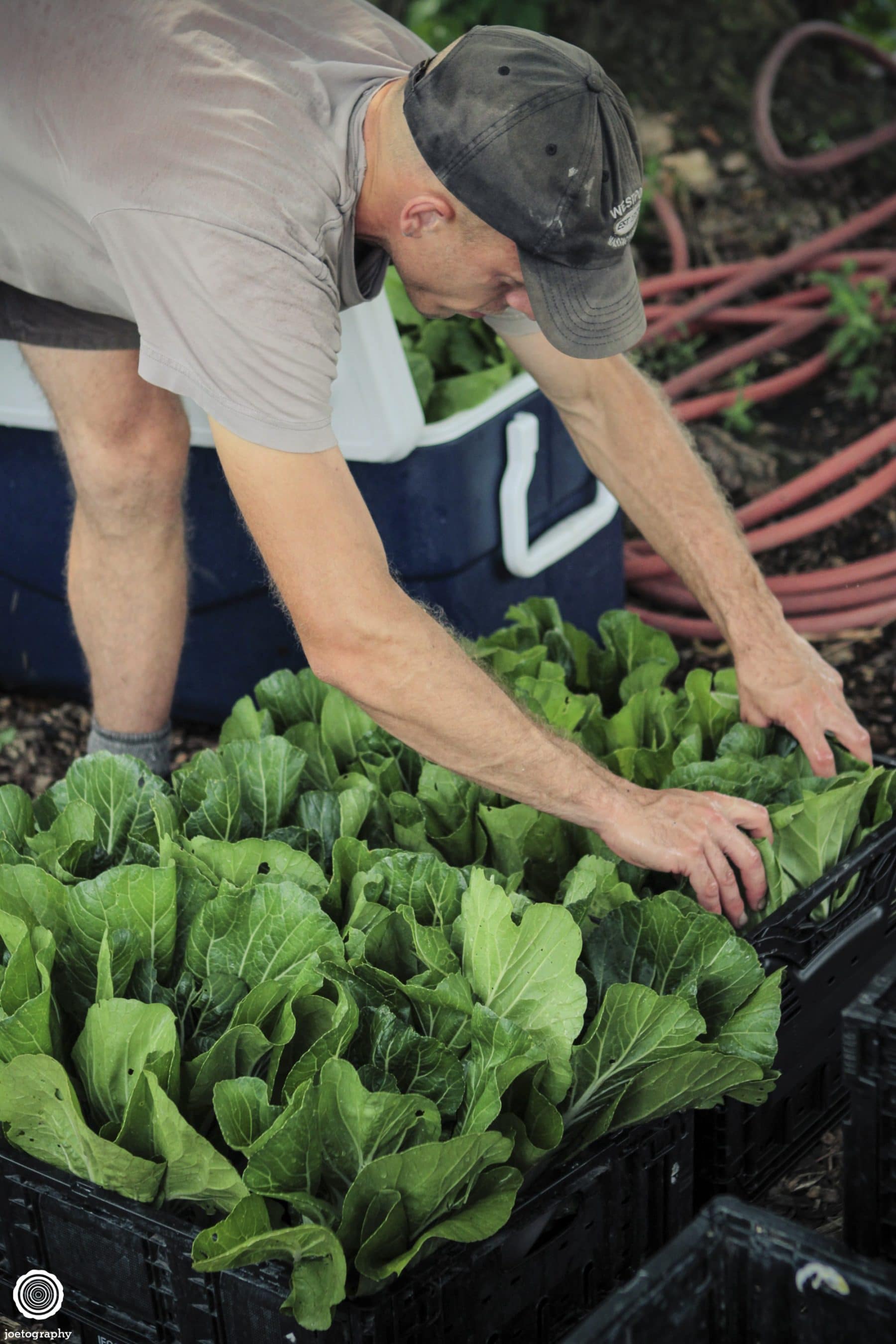 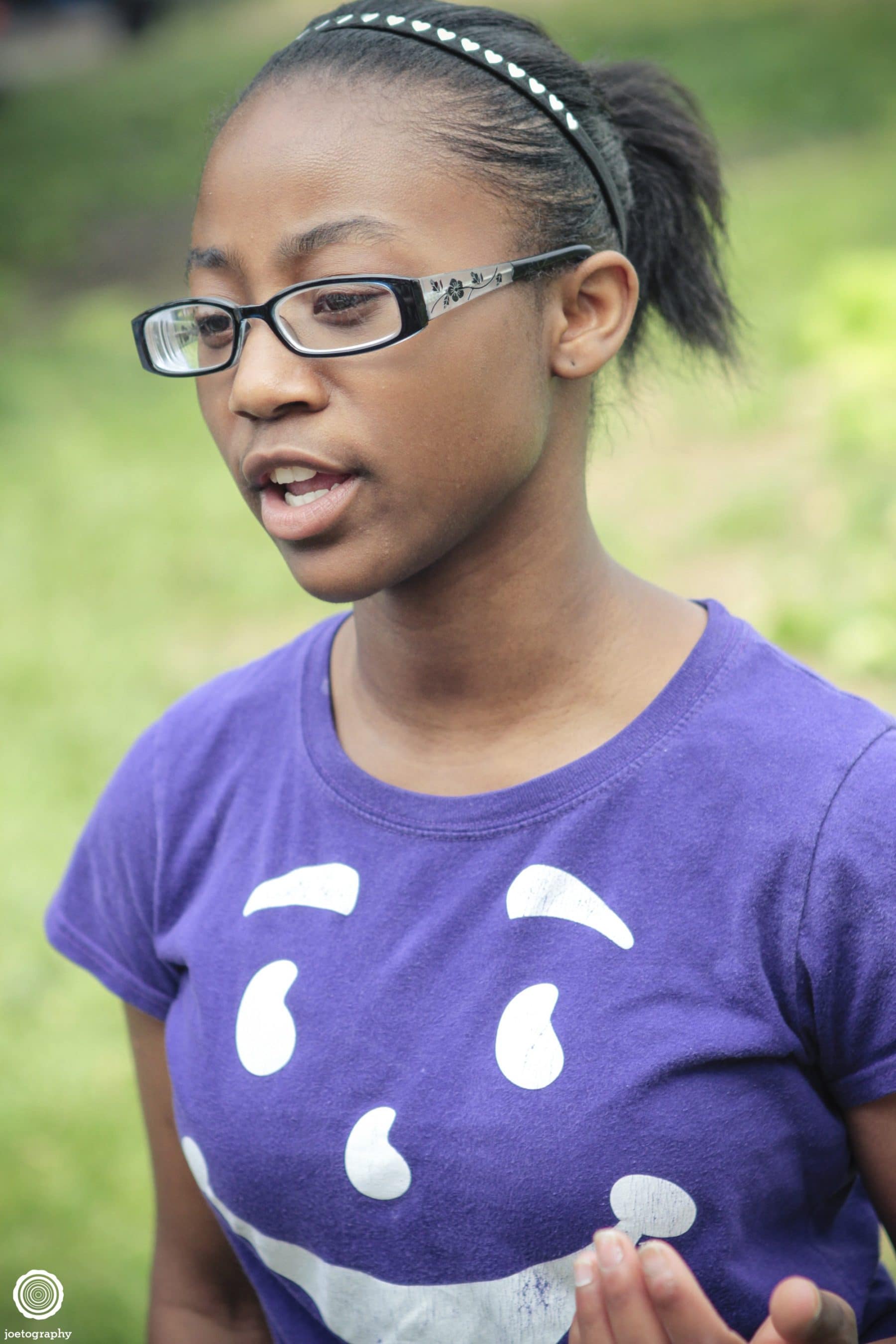 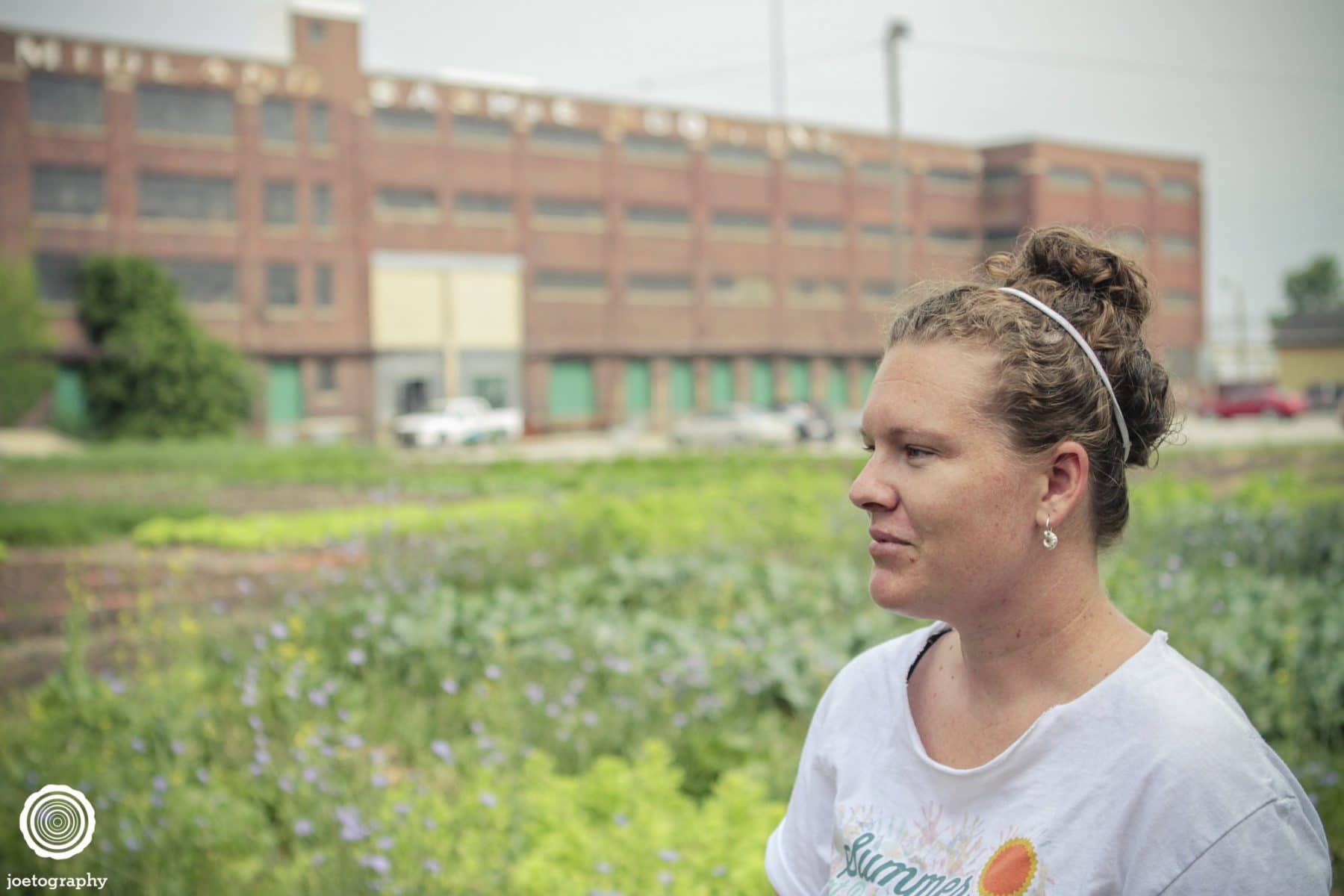 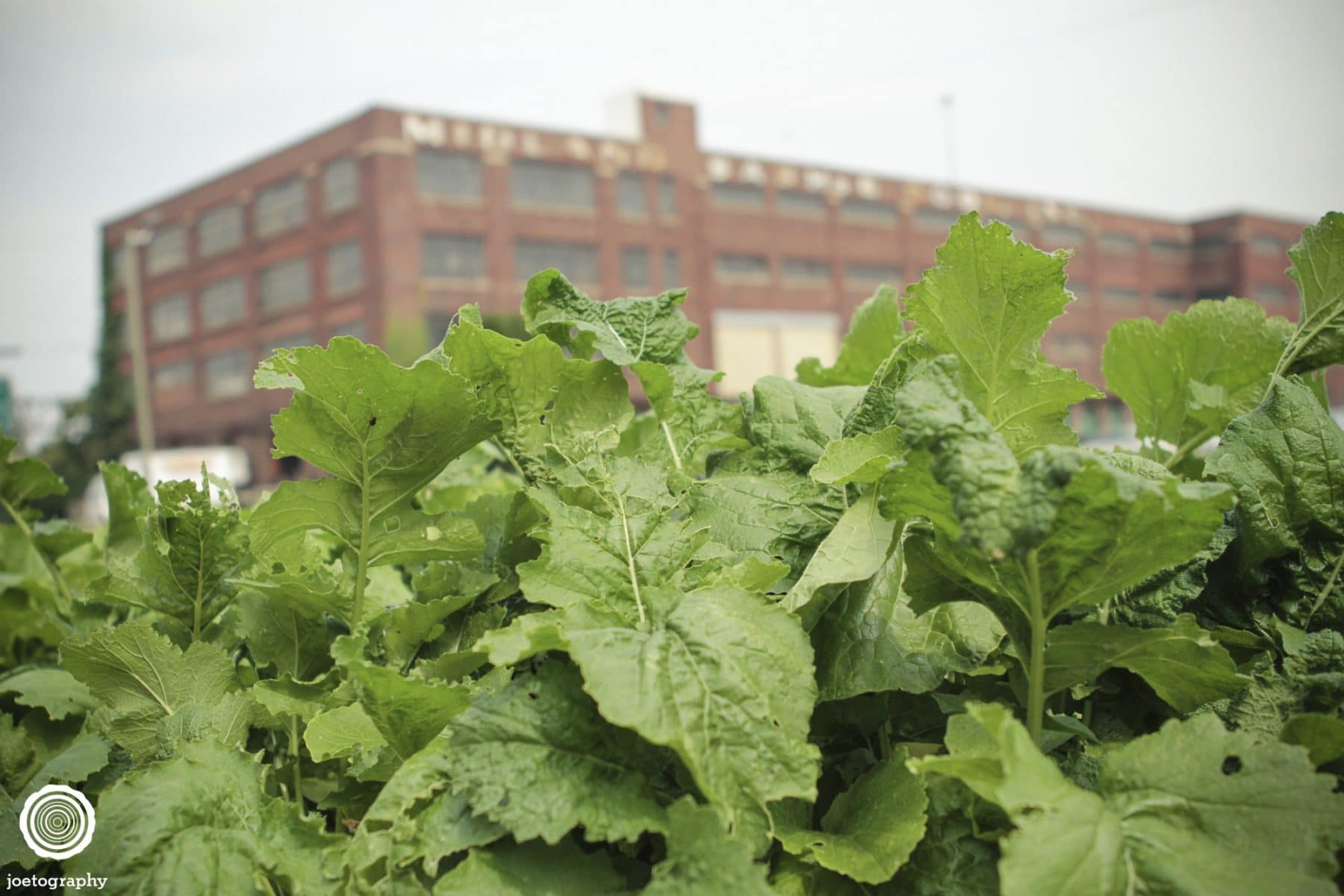 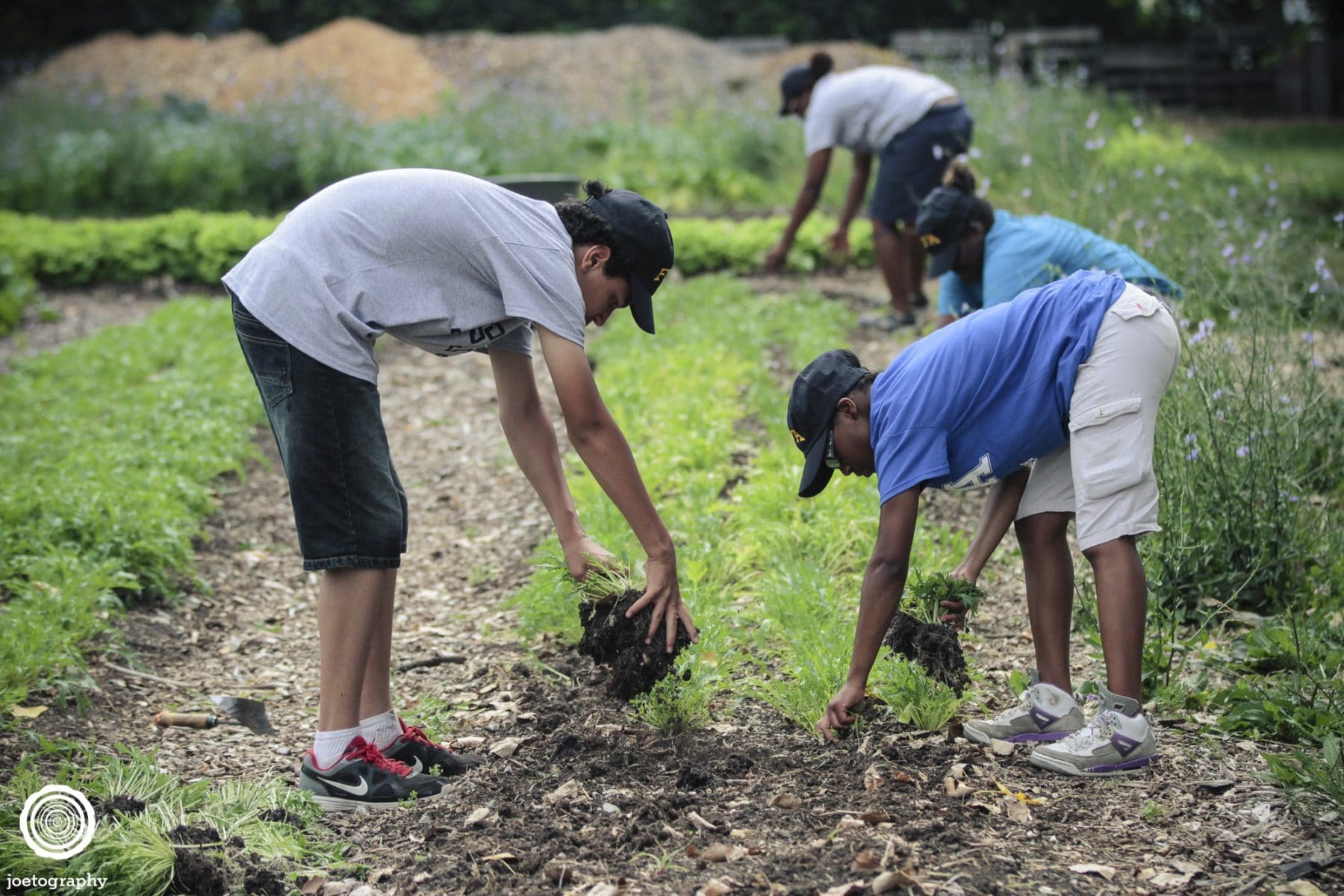 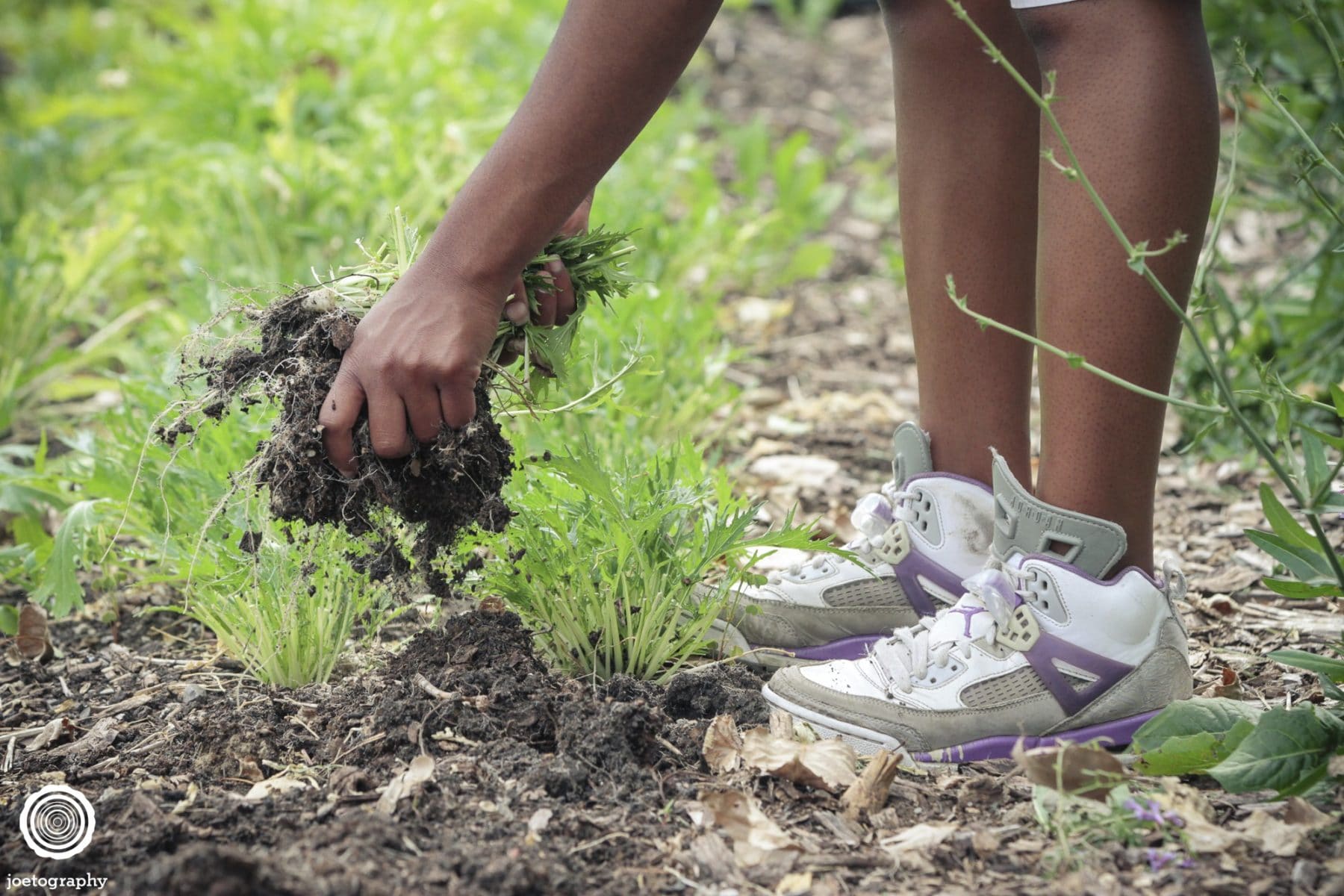 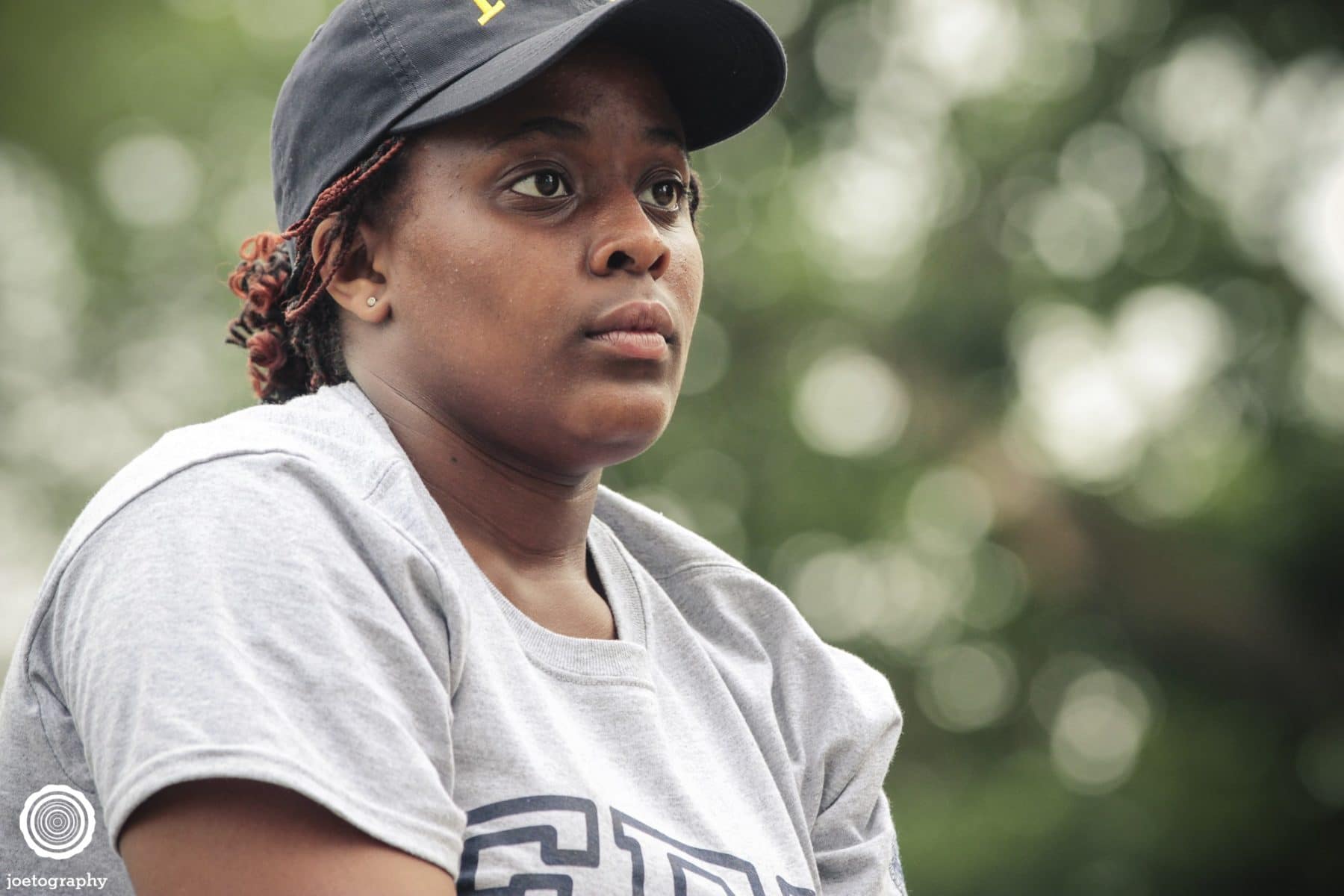 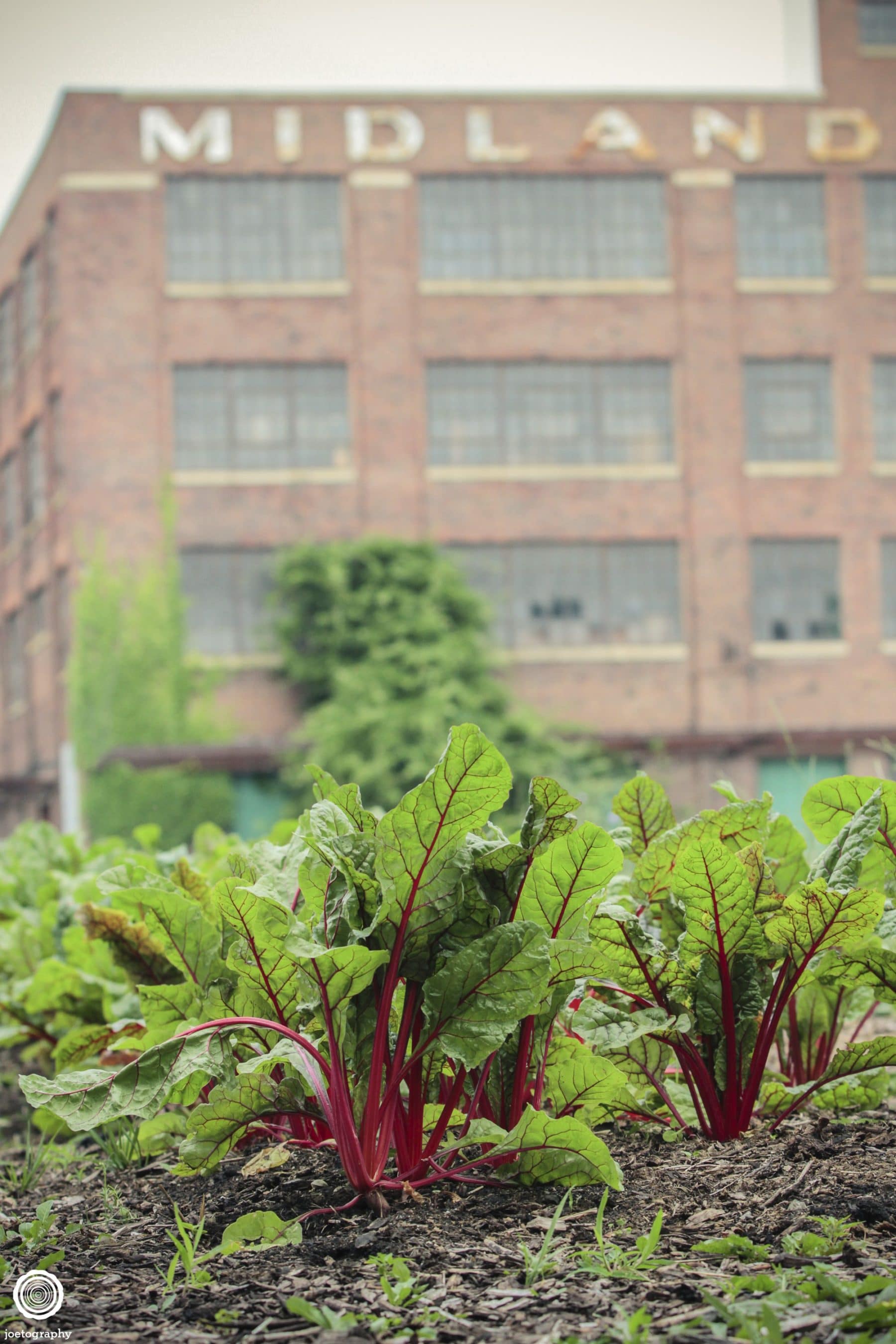