“The whole world is, to me, very much ‘alive’ – all the little growing things, even the rocks. I can’t look at a swell bit of grass and earth, for instance, without feeling the essential life – the things going on – within them. The same goes for a mountain, or a bit of the ocean, or a magnificent piece of old wood.”
― Ansel Adams 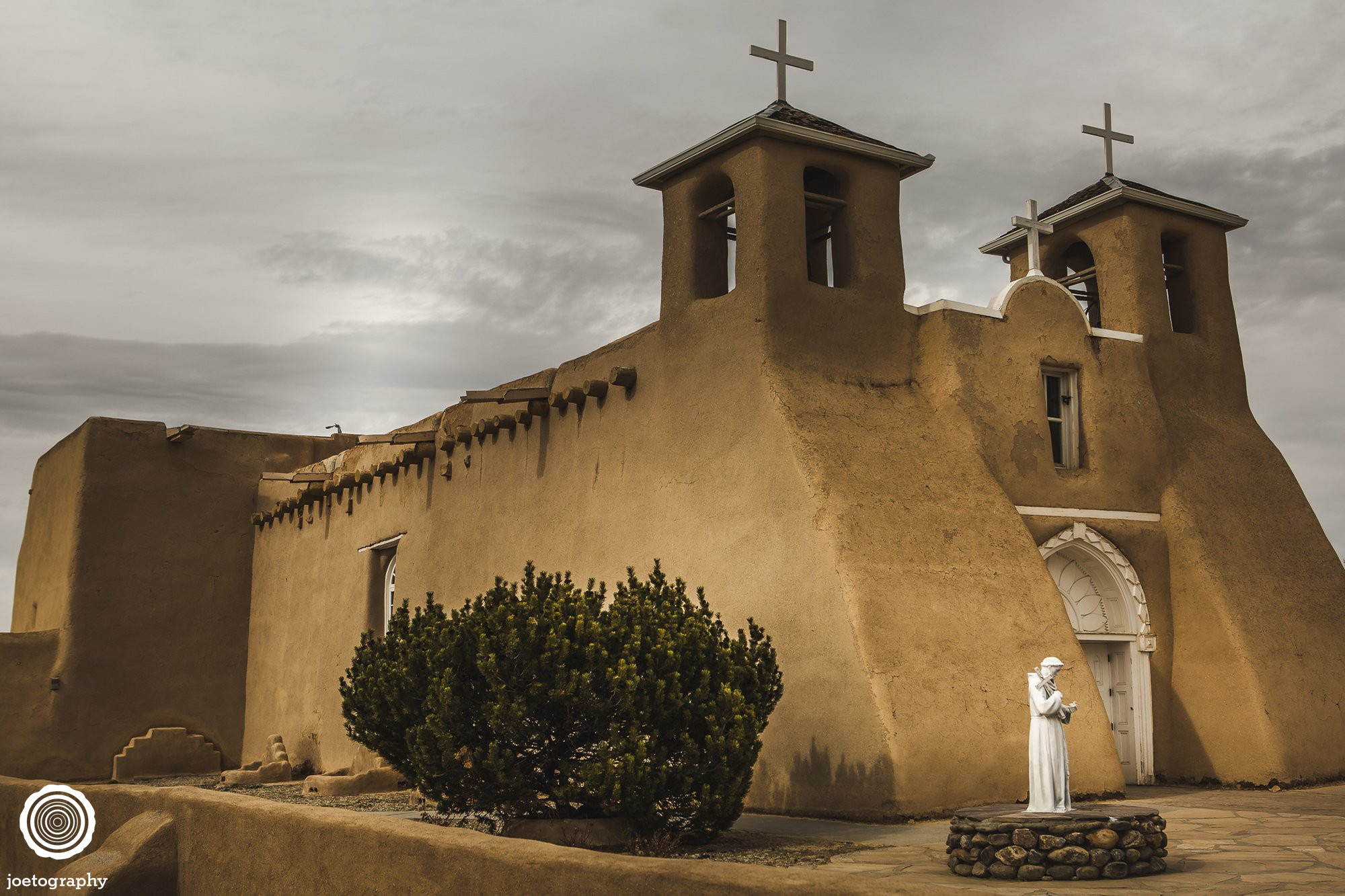 When I was a kid visiting historical sites on vacation, I’d often do this thing where I’d place my hand on an obscure corner of a door, wall, desk, whatever and think to myself:  What if the last person who touched this area was a key figure in history. What if I’m touching something right now that hasn’t been handled since Abraham Lincoln or Franklin Roosevelt or Martin Luther King.

It was a meaningful way as a child to reach down deeper into the significance of where I stood. To awaken and bring life to the inanimate objects in front of me.

This last week, I had a similar experience as an adult.

My family visited Taos, New Mexico, where we visited San Francisco de Asis Church. Built in the early 1800s, it’s the only original church in Taos that remains fully erect and complete.

And it’s a site visited by one of my heroes of photography — Ansel Adams — on his fourth visit to New Mexico in 1929. In his writings, he expressed so much emotion and wonder for the unique landscape and architecture in Taos. And at this specific site, he loved how the walls and buttresses “seem an outcropping of the earth rather than merely an object constructed upon it.”1

So you can imagine my childhood enthusiasm as I walked around the grounds, pushed my heels into the tan Taos dirt, and examined this splendid structure from the same perspectives as Adams nearly 100 years later.

The captures below are my best efforts to awaken the history and significance of San Francisco de Asis Church within me. You can find Adams’s image at the National Gallery of Art. 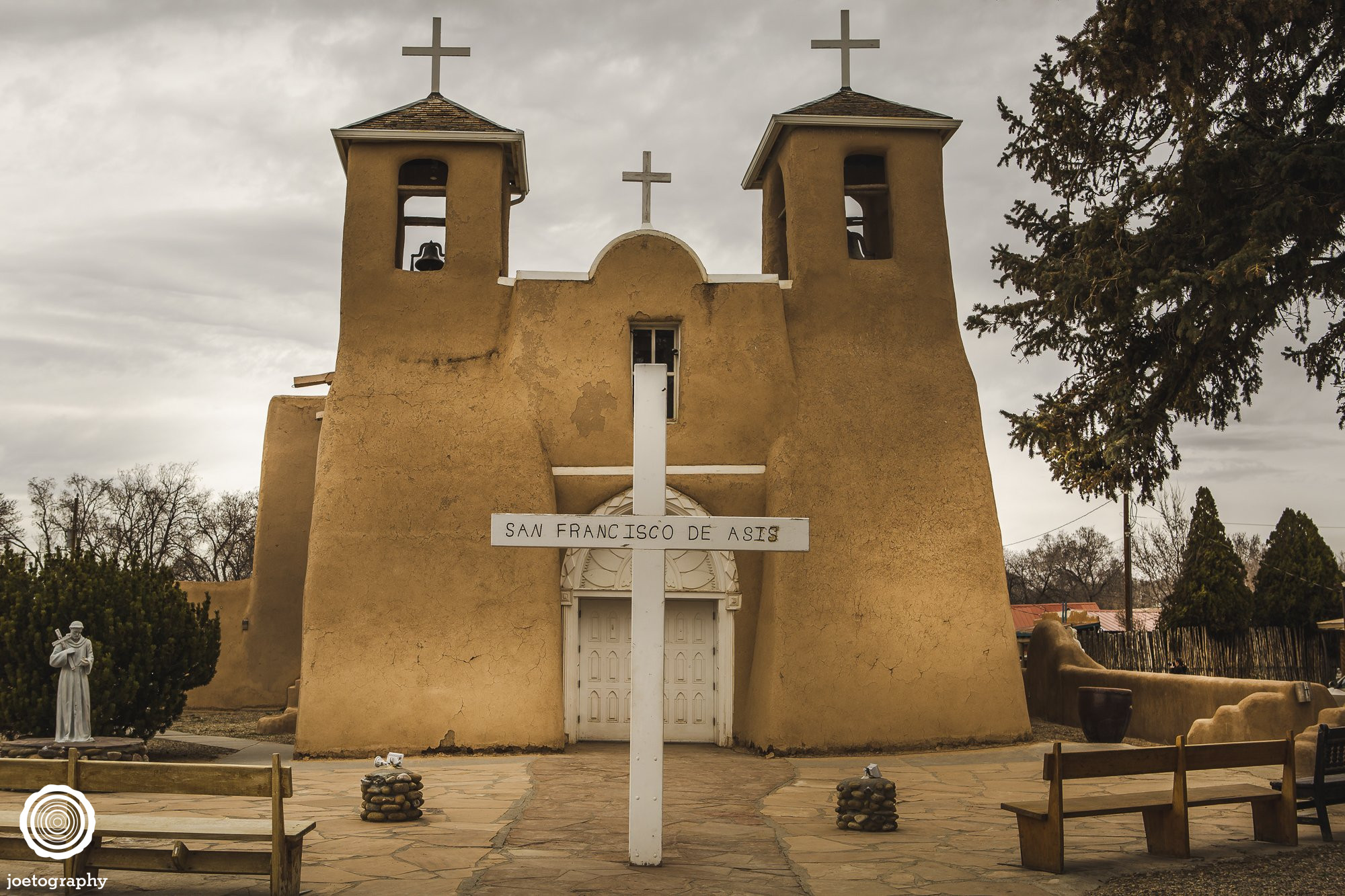 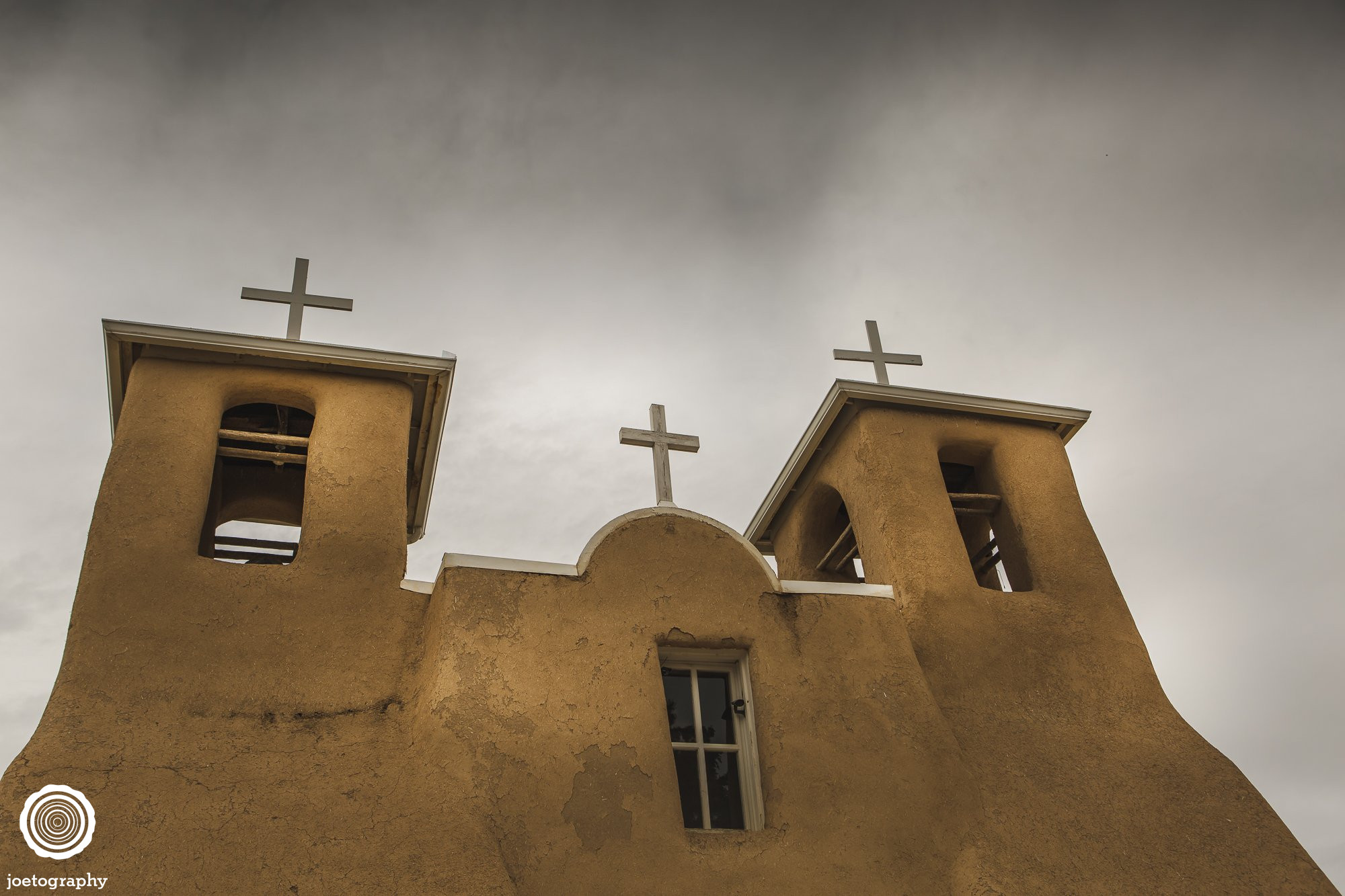 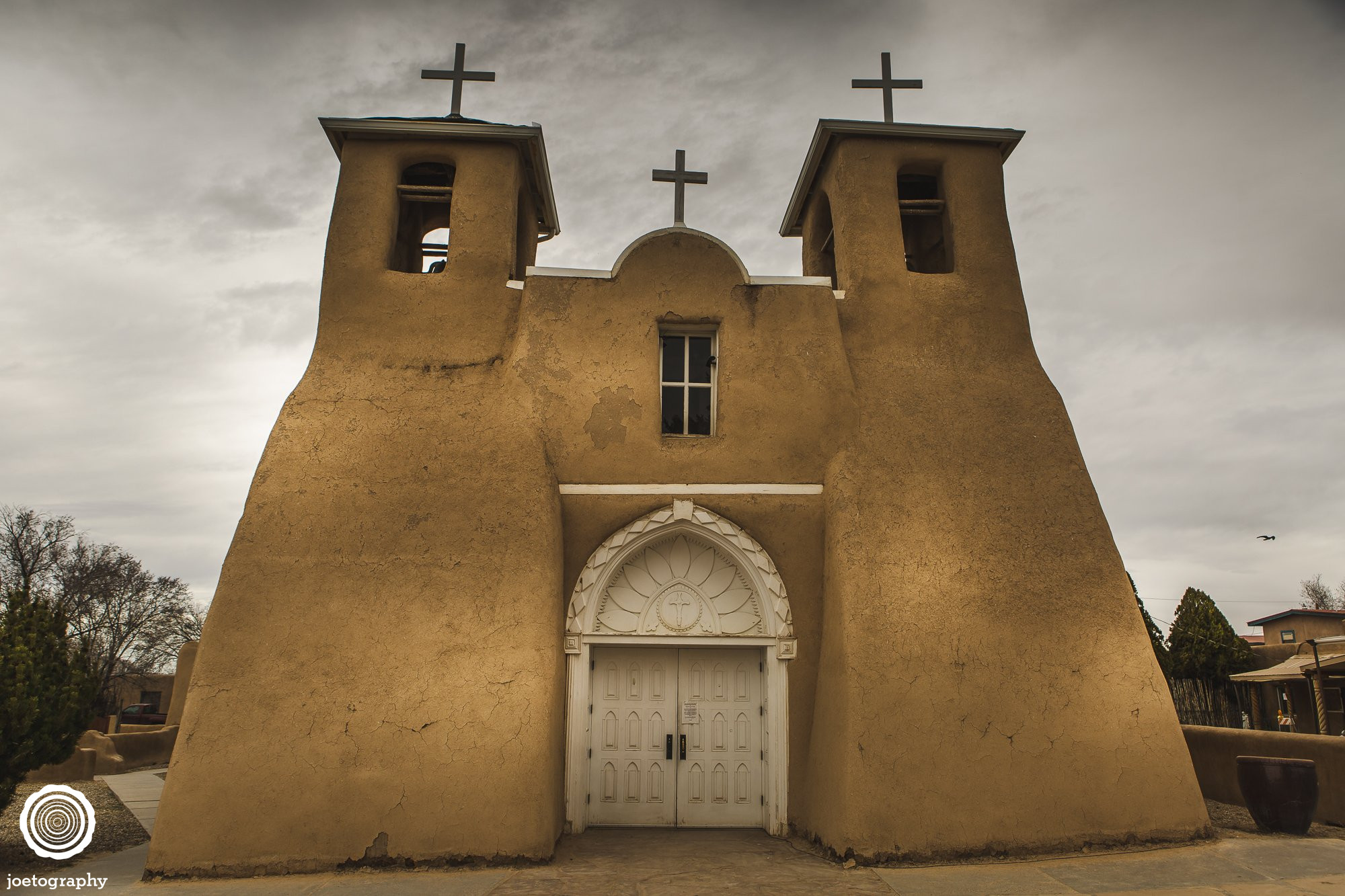 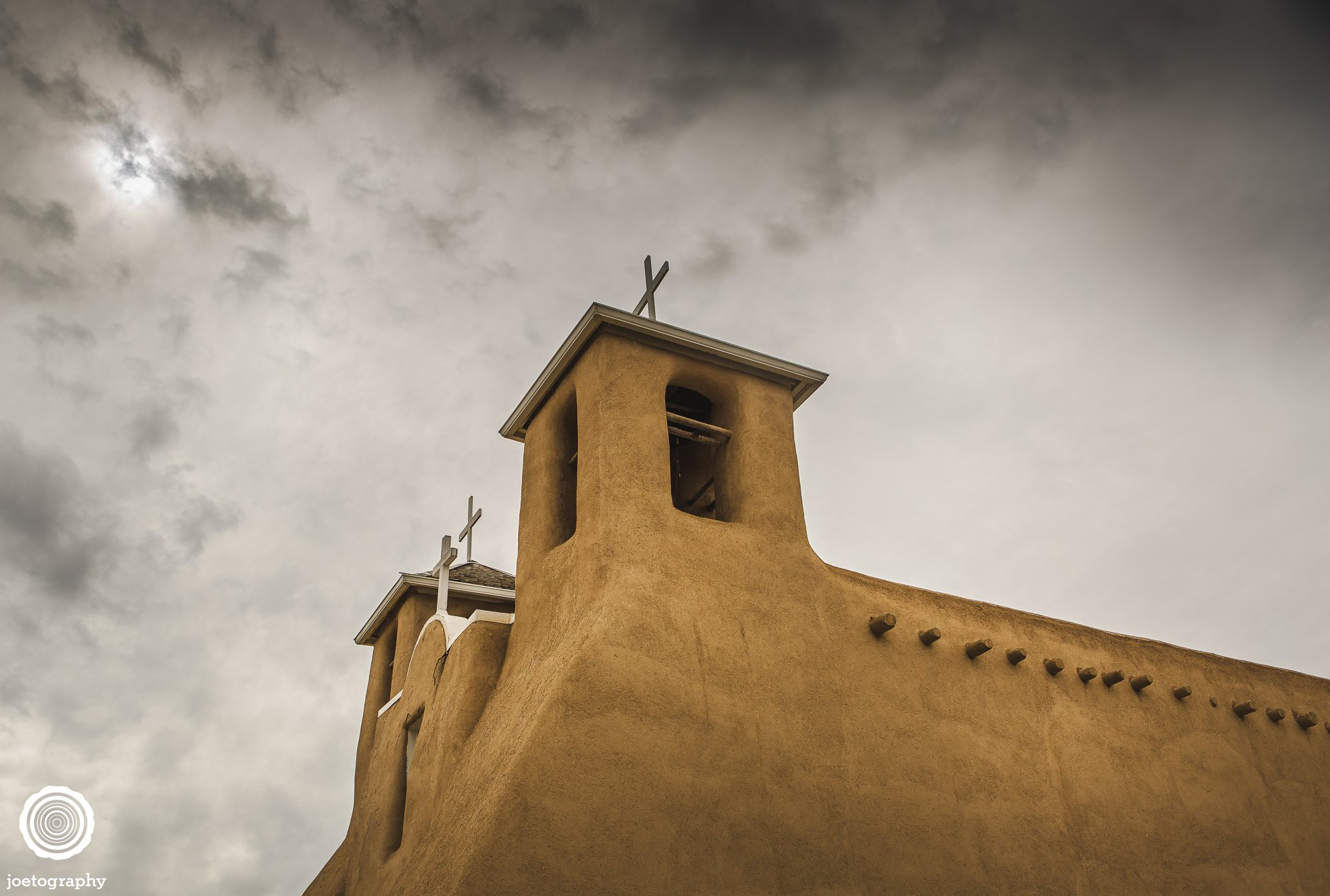 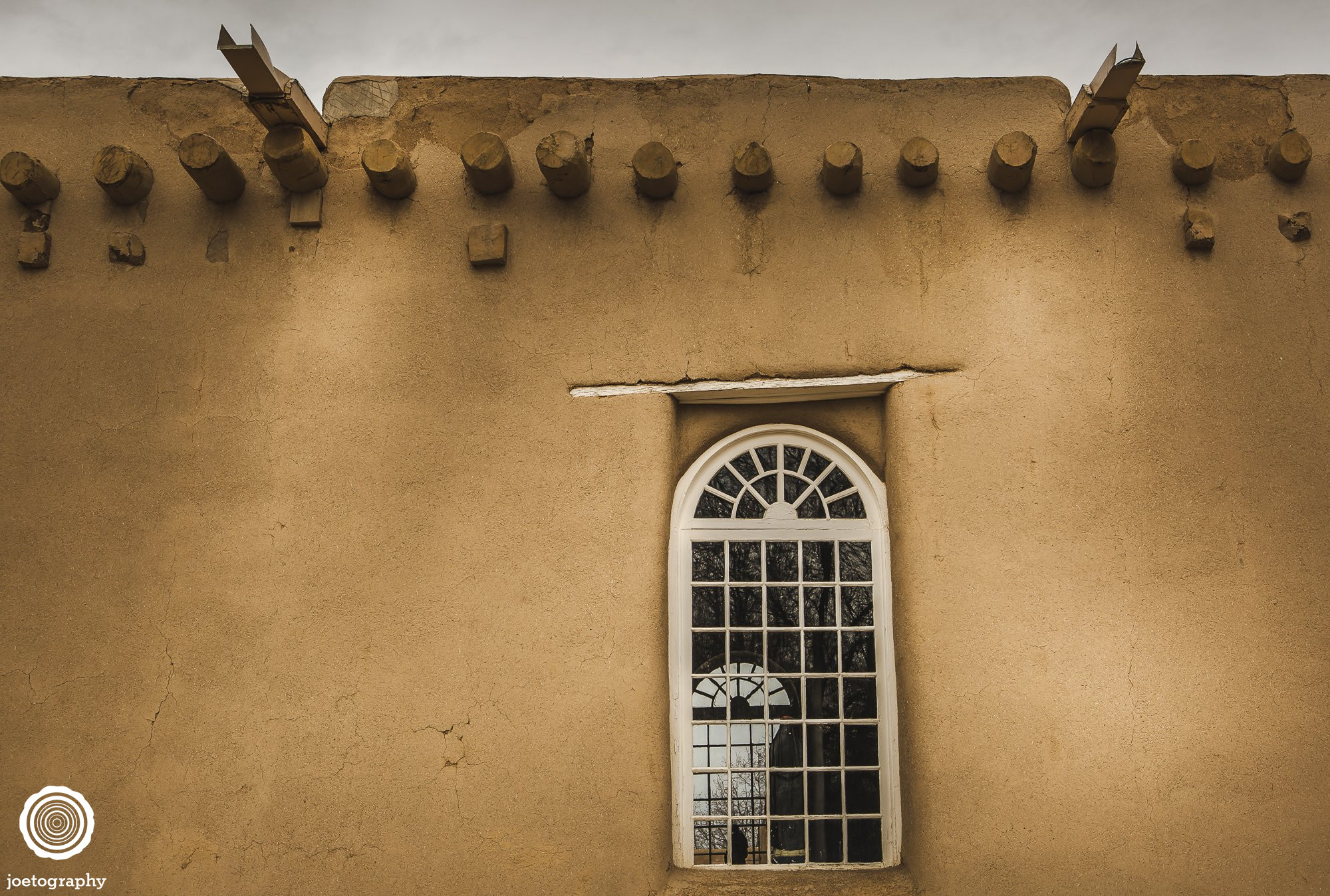 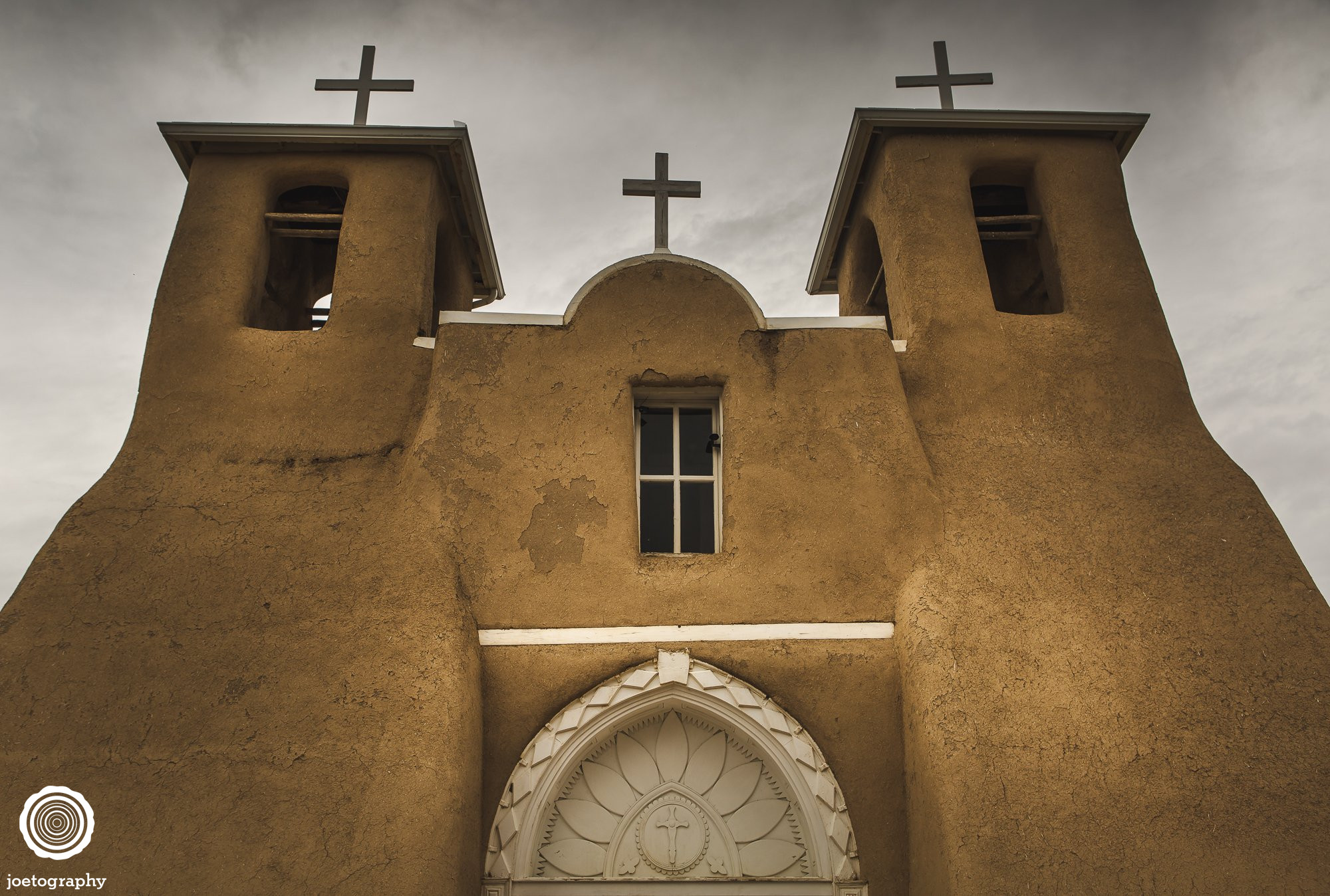 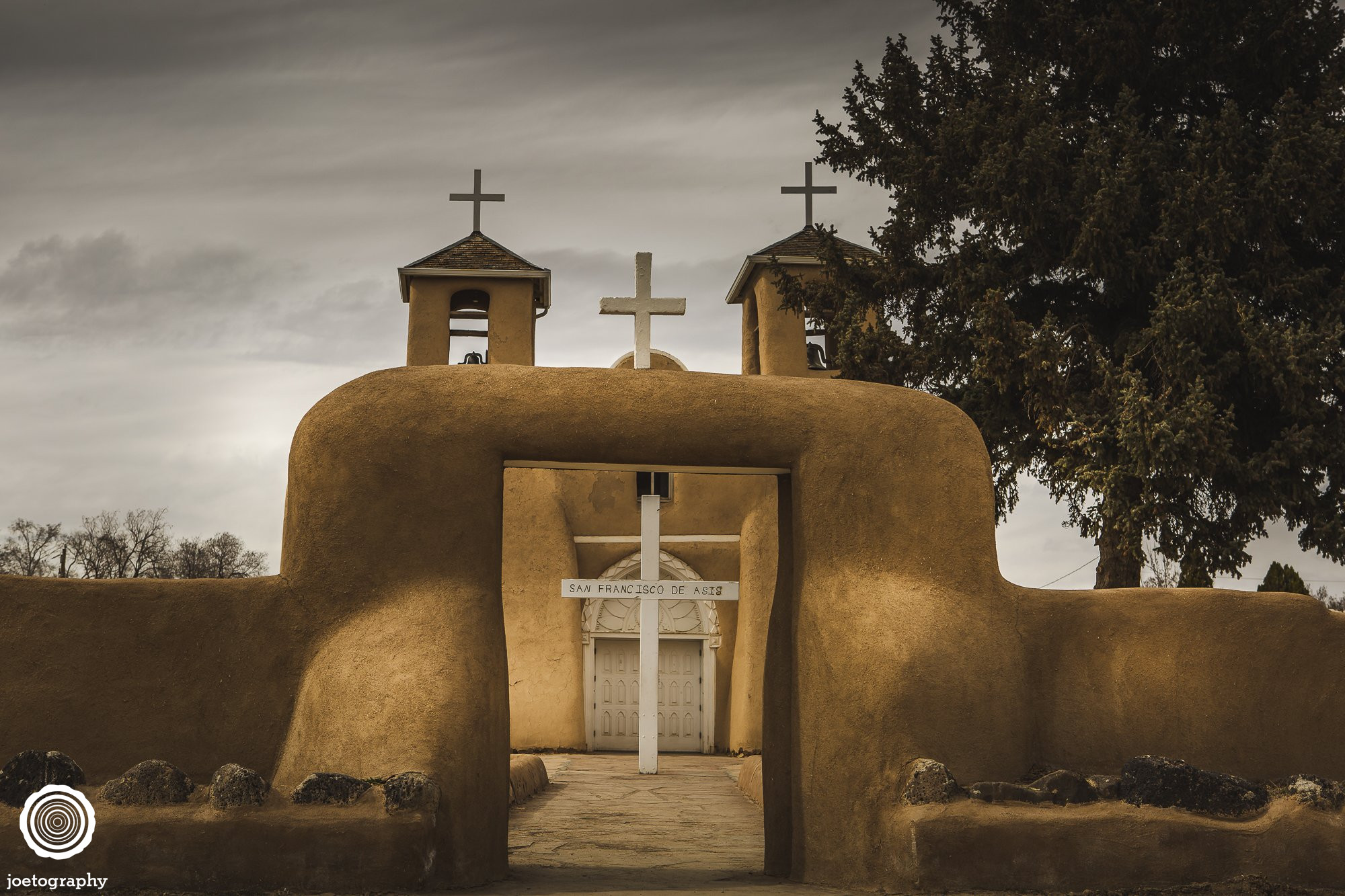