“Curiosity is our friend that teaches us how to become ourselves. And it’s a very gentle friend and a very forgiving friend, and a very constant one.” 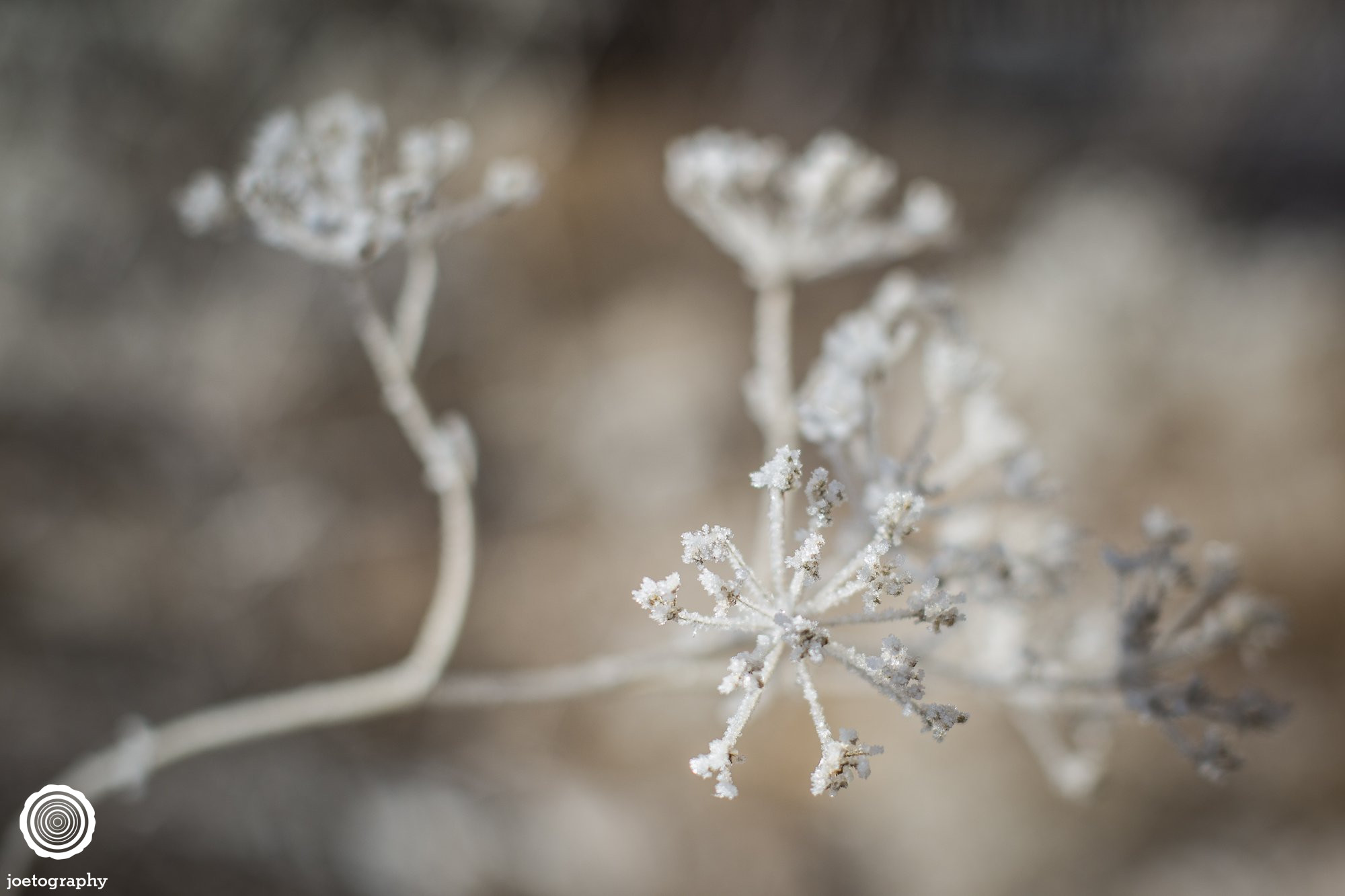 In our house, we often remind each other to be curious not judgmental — a line attributed to Walt Whitman and made even more famous by the great contemplative, Ted Lasso.

But it’s more than a mantra, chant, or hymn. It’s a formation. A rule of life. A pulse beating behind the day.

And here’s how curiosity looks to me.

fantasy next to reality

whispering instead of yelling

healing instead of hurting

So now I’m curious what curiosity looks like to you?