For the month of March, I had an opportunity to donate this 18″x24” canvas print to the Indiana Coalition Against Sexual Assault (INCASA) for their annual state conference. The artwork of the Teton Range reflecting in Oxbow Bend—called “Bathing Bluffs”—was captured at Grand Teton National Park last summer.

INCASA believes strongly that sexual assault is a violent crime of power and domination that can be perpetrated against all persons. The group works hard toward eliminating sexual assault within the state by providing education, advocacy, and support to professionals, communities, and survivors regarding sexual violence in Indiana. 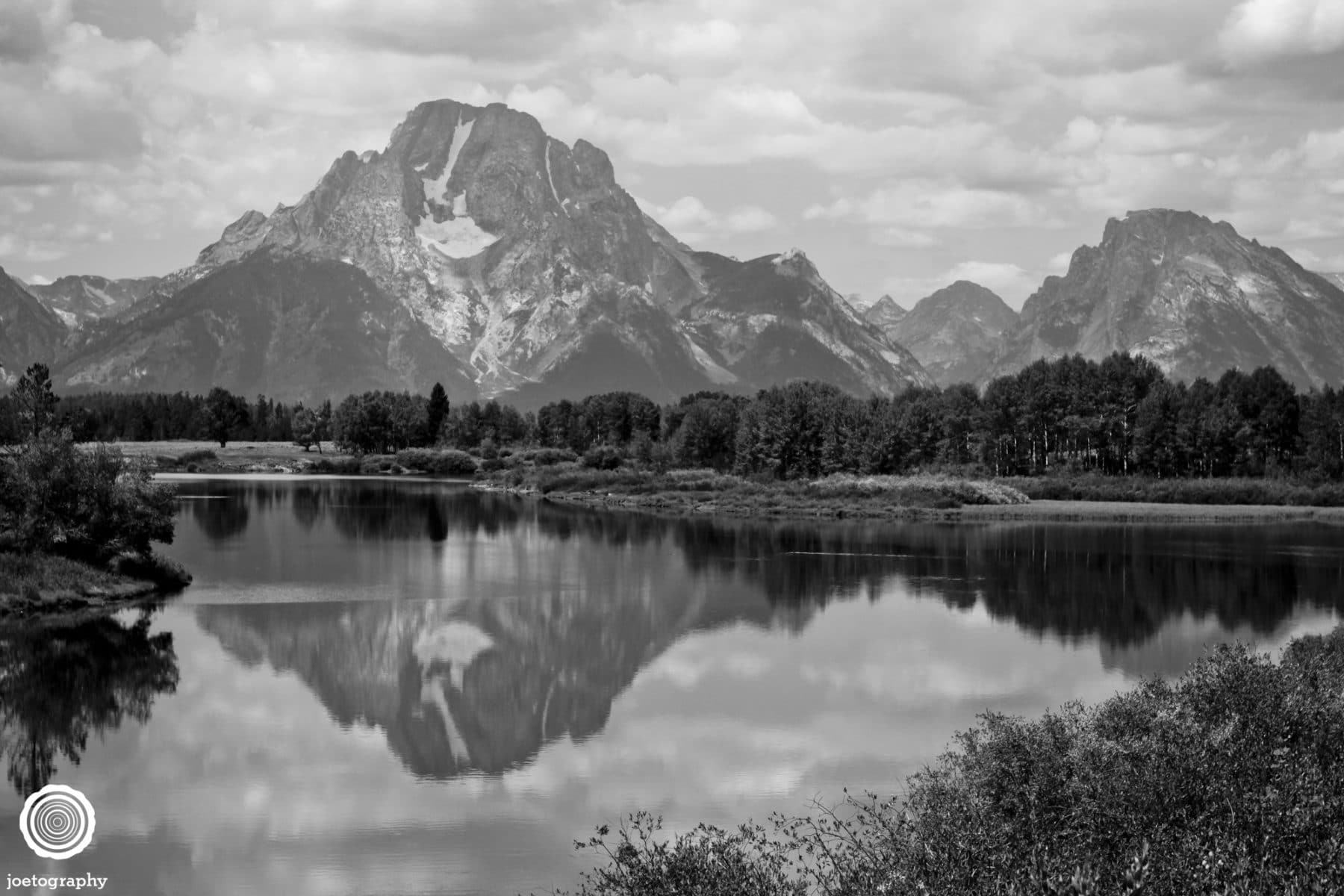